At the start of the last school year, Joshua had his first ever crush on a girl in his class.

Maddie* is a cute yet very shy and quiet little girl.  Our Joshua, on the other hand, is a very energetic, boisterous and talkative boy at the best of times.

For the large part of the school year, he repeatedly asked Maddie the same question:

“Maddie, will you marry me?”

And like clockwork, Maddie would give him the same reply: “No”.

The “No” stemmed from the fact that Maddie’s mommy had taught her that she was not allowed to have a boyfriend or marry anyone until she was much older (well, obviously much older than 5 years old!).

Being a good and obedient girl, Maddie listened to her mommy.   That meant that Joshua got rejected every time he posed his wedding question to her.

Sometimes he would come home and be a little downhearted:

“Maddie, still doesn’t want to marry me!” he complained.

Jeff and I assured him that at 5 years old, he had plenty of time to find the right girl to marry.  We asked him:  “What about the other girls in your class?”

“Well, Henry is with Lauren; and Leroy is best friends with Ava and ……..anyways, I want to be like you and Daddy!!”

It was really sweet and heartwarming that Joshua wanted to follow the footsteps of his parents, but at his age, we were a little surprised that he grasped the concept of being committed to only one person.

Towards the end of the school year, Joshua came home one afternoon especially happy and excited!! Apparently, after months and months of relentless pursuit, Maddie finally gave in!

And all through this summer, Joshua related many thoughtful things with Maddie in mind:

Now that the new school year has just started, we found out Joshua and Maddie have not been placed in the same class.  And it seems that with new friends and a new class, absence does not make the heart grow fonder for little boys and girls.

Already, one week back, on the school playground, Maddie went back on her word and doesn’t want to marry Joshua anymore. We would have thought Joshua would be quite upset right?  Especially since he spoke of Maddie all through the summer break.

But no!  Apparently, Maddie’s snub opened a new door for Joshua!!

Now, every day after school, all we hear about Catherine, his new love interest in class!!

So I guess he hasn’t quite grasped the concept of being committed to only one person after all!  But then again, he has learnt the lesson that girls change their minds constantly and without warning!

*all children’s names have been changed to protect their privacy. 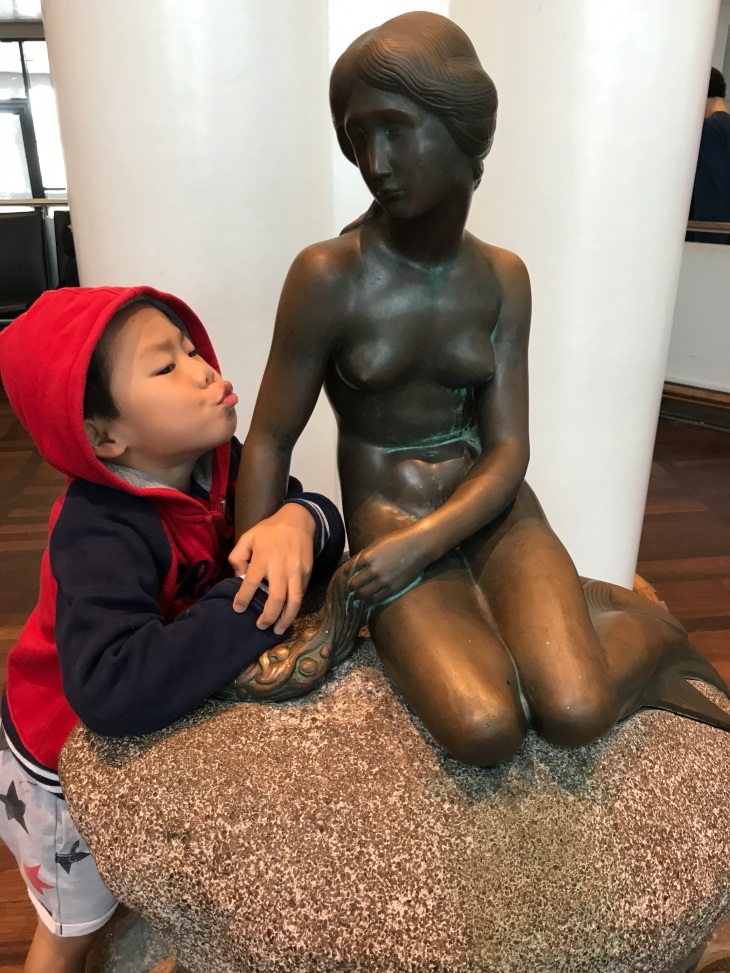 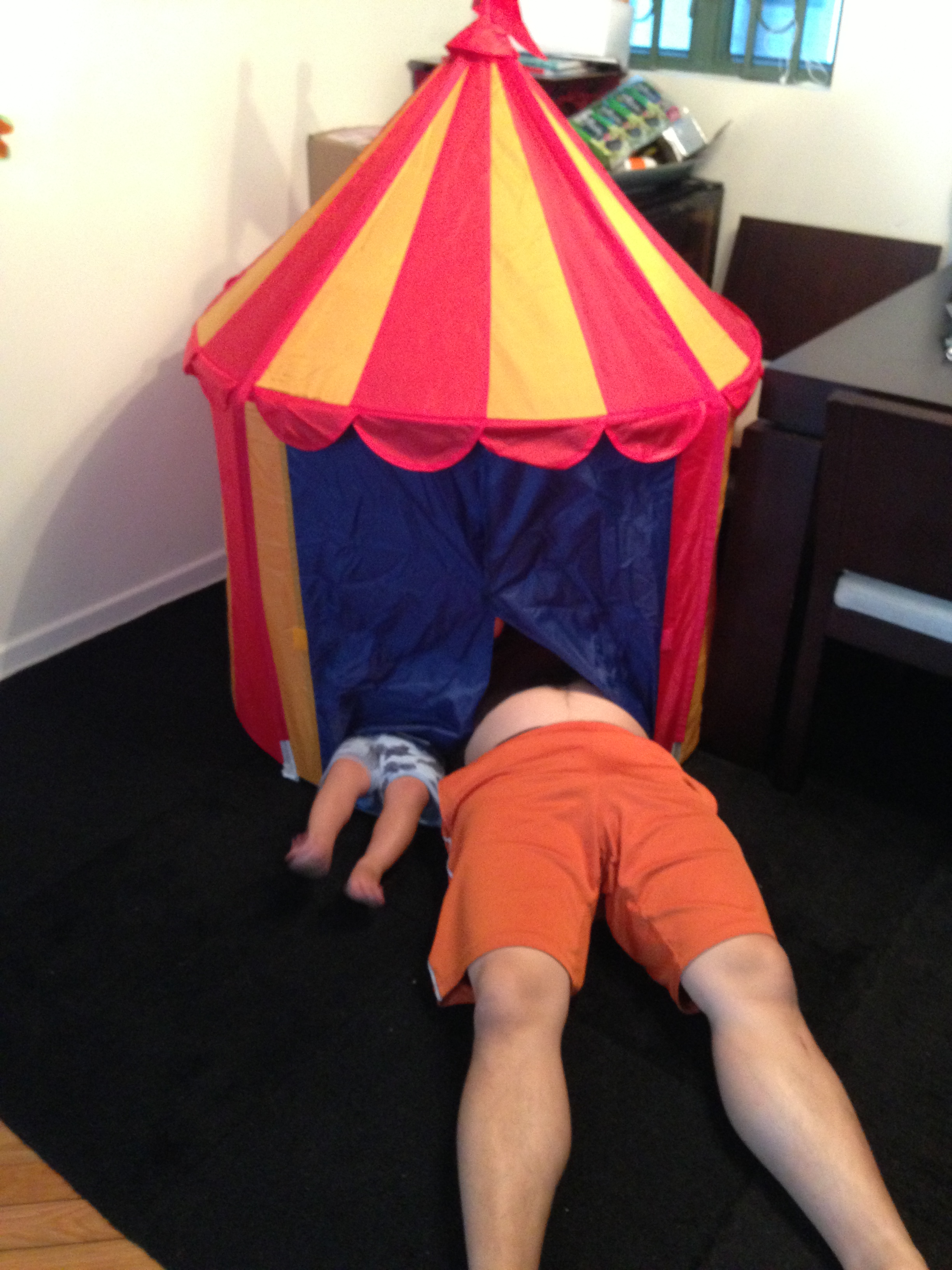